Boston – The Student Public Interest Research Groups (Student PIRGs) applauds Dunkin’ Donuts’ decision last week to phase out expanded polystyrene foam (commonly known as “Styrofoam”) cups from its stores by 2020.The change will remove around a billion polystyrene cups, which pollute the ocean and can take centuries to biodegrade, from the waste stream.

Over the past year, Student PIRG chapters in Massachusetts and Connecticut collected nearly 2,000 petitions, and made phone calls into Dunkin’ Donuts’ customer service line, calling on the Massachusetts-based chain to make this move.

MASSPIRG student activist Liz Plume of UMass Lowell, proposed the idea for the campaign last Spring to ask Dunkin’ Donuts’ to retire their polystyrene foam cups or “#RetyroTheStyro”, and was then picked up by multiple PIRG chapters on colleges across Massachusetts and Connecticut.

MASSPIRG student campaigners at Salem State University in Massachusetts educated hundreds of other students about the detrimental health and environmental impacts that expanded polystyrene has compared to other common household materials. They asked students waiting in the Dunkin’ Donuts line to request a more sustainable paper cup and put up posters to advertise the importance of using reusable cups to show the Dunkin’ Donuts staff that customers preferred more sustainable options.

After reaching out to the local franchise management and national corporate headquarters throughout the semester, the Salem State MASSPIRG chapter got the local Dunkin’ to switch from expanded polystyrene to recycled paper cups.

Dunkin’ Donuts’ move away from expanded polystyrene is part of a larger trend towards more sustainable packaging and tableware.

“From coast to coast, young people are rejecting the single-use, disposable society that they were raised in,” said Student PIRGs Political Director, Dan Xie.

This is the second major victory for the Student PIRGs’ campaign against single-use plastics in just over a year. In November 2016, CALPIRG Students helped secure the plastic bag ban in California, which will reduce plastic bag waste by up to 12 billion bags per year.

###
The Student PIRGs work to save the planet, defend the public interest, and protect consumers. To achieve that, we need to imagine what society should look like in the future, and we need to overcome opposition by special interests in the present to get there. The future belongs to young people. It’s up to us to dream it up, and our idealism, energy, and vision will build the people power to make it a reality. We have a two-fold mission to win positive reforms on issues that affect us and our society and to train students to be engaged in civics and democracy. 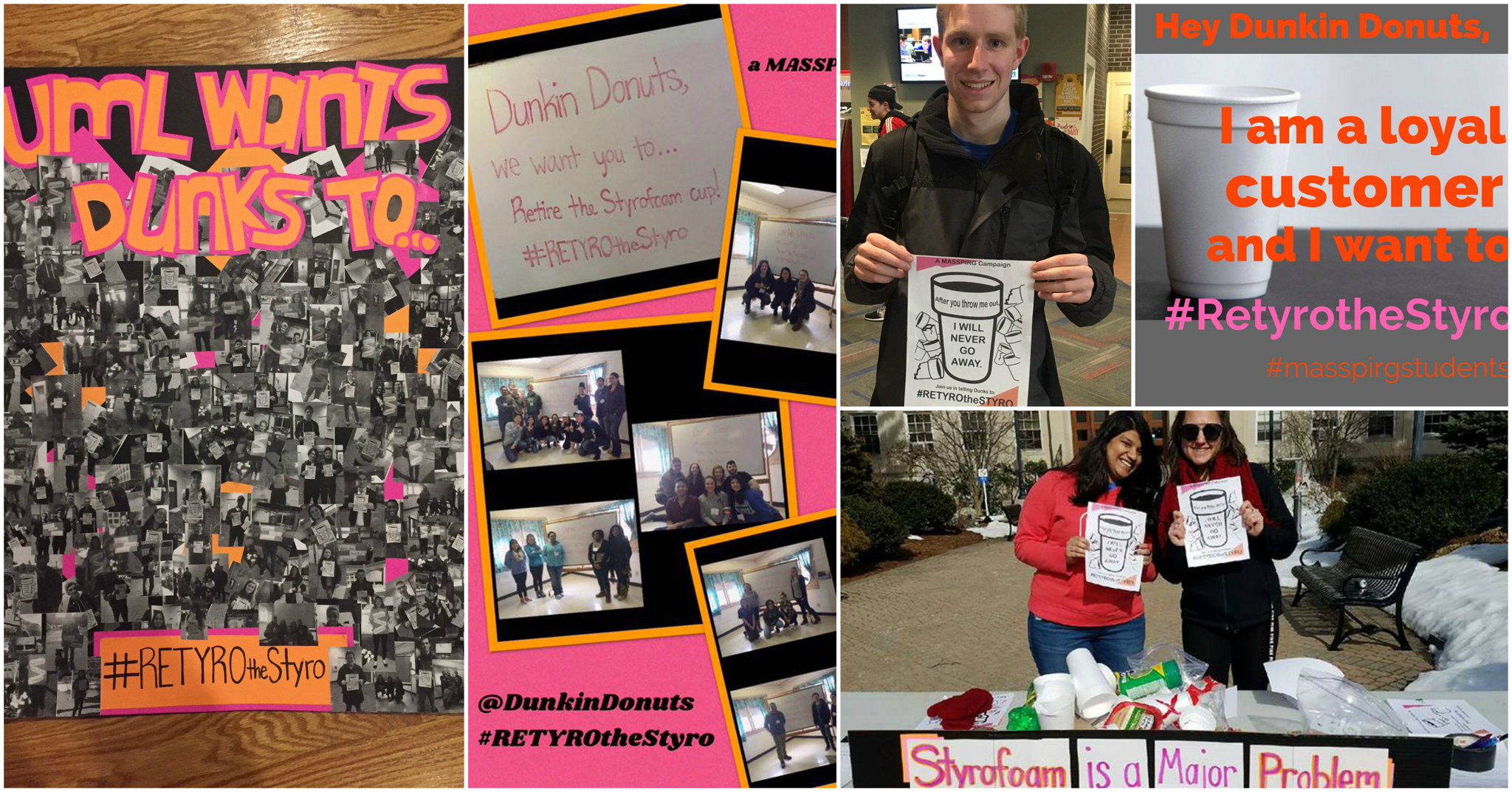